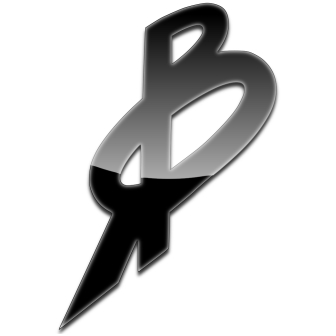 ExeKill was born at a request ofa friend of mine, that found himself repeating the same task over and over again. He worked with 3D rendering software, and when he had to render something he wanted to terminate all unnecessary processes on his machine, both to reclaim as much RAM as possible and to reduce the risk of some rogue process causing a crash midway during rendering. Once he was done though, he needed to restart all the applications in order to continue using his computer normally.

ExeKill was coded in about two days, so the interface is a bit dull, but it does its job. There are two tabs: one for the programs to start and one for those to stop. When you click the "Apply changes" button, programs are started and stopped according to the lists. If you click the button again, the actions are reverted: so programs that were opened will be closed, and programs that were closed will be restarted. It's also possible to store the lists into .exk files so you can have multiple presets. 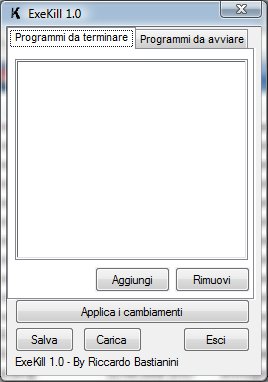 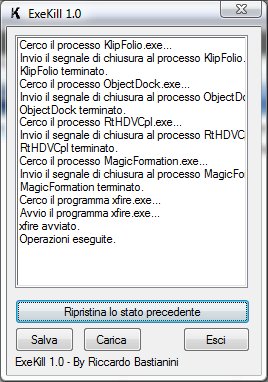